Artist, animator, cartoonist, and Free Culture activist. Maker of the Free movie Sita Sings the Blues, This Land Is Mine, comic strip Mimi & Eunice, and Artist-In-Residence at QuestionCopyright.org

Through her free culture work through QuestionCopyright.org and otherwise, Nina inspired some aspects of our early foundations. She participated as an advisor at our first few meetings and introduced us to some other advisors and supporters. She pushed us to fully embrace openness (rather than be too controlling or secretive about our development). She left after only those few meetings, but we later adopted her Mimi & Eunice comic strip characters as our mascots (as we had already been using select comics from her backlog). 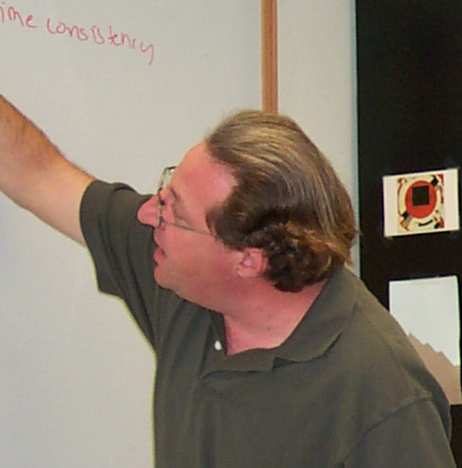 John H. Biggs Distinguished Professor of Economics at Washington University, David’s work has focused on relevant topics to Snowdrift.coop including game theory and criticism of copyright and patent laws.

I’m a free software advocate who works at the Wikimedia Foundation as a software engineer. I love Parkour, sitcoms, and Minetest.
Greg Austic 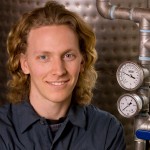 Researcher with experience in biodiesel now studying photosynthesis. Currently working at Michigan State University to develop a hand-held, open source fluorescence measurement device for collecting data about plant photosynthesis. Interested in open science and open data generally and doing everything I can to make more stuff open. I also design and think about games. I’ve fallen behind in updating austiclabs.com, but it has references to several of my past projects.
Brandon Weiner

Brandon is co-founder of Creative Rights, a non-profit that provides pro-bono legal support to artists of all sorts.